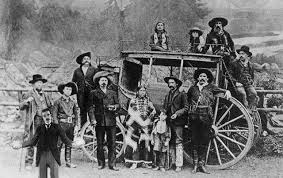 Subhuman Mongrel And His Apology