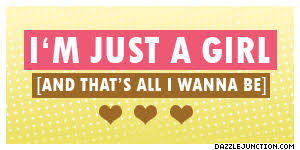 And the ENTITLEMENT just gets “BETTER”!