Remember that shot of Robert Plant when he was balling his eyes out at some Kennedy Center Honors in 2012? Sentimentalism? Emotional? All those people singing their hearts out PRAISING and GLORIFYING the “mighty” (I’m going to puke) Zeppelin?!? Well, we learn today that there may have been an alternate motive to Mr. Plant’s tears…..GUILT perhaps? Turns out, the family of the guy who actually wrote the guitar riff is suing Led Zeppelin for PLAGIARISM . (What?!? OLD DRUG ADDICTED WHITE GUYS STEAL other people’s music and PROFIT from it?!?!?!? OMG. This is SO RARE!) And it ONLY took about four plus decades to figure this out. And so it is. Amen. 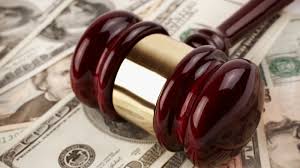 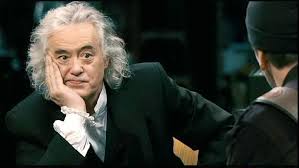