So this 3 months pregnant Farzana Praveen got stoned to death (not high, rocks bashed into her head) by 28 members of her own family, including father and brothers, because she didn’t want to marry the guy they picked for her. And the cops just stood by and let it happen. In other news, the Santa Barbara deputies knew about recent mass murderer Elliot Rodger’s you tube video where he goes on and on about hating women, but they didn’t watch it until AFTER he murdered several innocent people. Any PARALLELS here? Hmmmmm. And so it is. Amen. 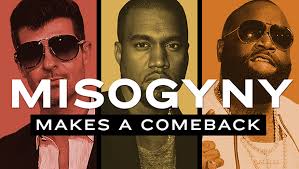