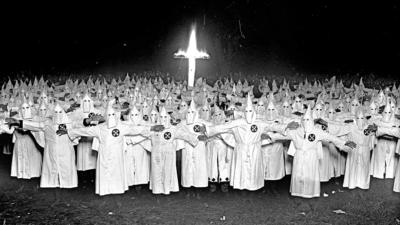 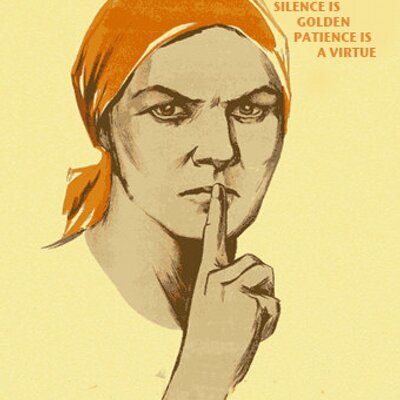 Bruce Honey, You Really Have No Idea No Offense