The Many Roles They Serve 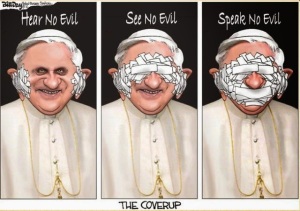 So it’s  International Women’s Day. Woo Hoo! “Grab ’em By The Pussy” Trump is still President with his doting, “I-needed-a-Green-Card”, GROUPIE-immigrant, “semen-dumping-RECEPTACLE-child-birthing OBJECT” standing by his side (she’s oftentimes referred to as his “wife”). You know the “wife” (lol) the one EXCUSING his sexual assault banter, and standing in her 8 inch stiletto heels with her plastic posing smile that is befitting to the kind of person she is as her OVER TWO DECADES OLDER (that’s TWO DECADES – when she was born Trump was already old enough to drink and vote) cum-dumping PIG for a husband (say the following with a Slovenian accent “I love crumpled, old,  GERIATRIC cock – it makes my yeast infected pussy wet”) continues to destroy the country.  Standing on the other side of the Orange Pus that is Donald Trump is the New Jersey Bred-Italian-Catholic-Skank more commonly referred to a Kellyanne CONway, an anti-feminist, pro-rape, sycophant who enables, promotes and excuses rapist agendas so that she can get her crooked jawline in front of the white-hot spotlight of the studio cameras at any given New York Old White Guy network that will have her. (Sigh). This is why we have to have folks like the person who has to, get this….TEACH men HOW to NOT be rapists. Oh yeah! It’s that ETCHED into the collective old white male psyche that the only thing 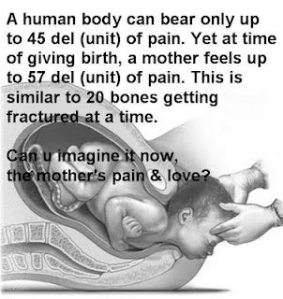 females are good for is 1)sucking dick, 2)scrubbing the toilet and 3)birthing their SON!!!!!!!!!!!! (i.e.. The MANY roles THEY (Whew! Thank God I have a dick and NEVER have to endure childbirth, menstruate every month, work a full time job, juggle child rearing responsibilities, get paid seventy five cents to every dollar a semen dumper makes AND CONTINUALLY DEFEND myself against RAPIST MINDED WHITE MALE FILTH as they defund Planned Parenthood. I’m so happy I think I’ll go stroke my cock and go jerk off to a few 12 year old girls getting raped in the porn flick! -the old white male collective logic) SERVE. And So It Is. God Bless America. Amen.

My Name is Beyonce…..