Melania Gets A Taste of Her Own Healthcare

Comical. That’s what this entitled, enabling, groupie-turned-old-rich-guy’s-“wife”, truly is. This Melania Trump – the same chick-in-stiletto-heels who defends and excuses her “grab ’em by the pussy” husband is going to take issue with Kathy Griffin’s latest stunt .Isn’t it revoltingly humorous that Mrs. Melania Trump wants to use her 11 year old son as some pawn of victimhood when his father is the target of some dark humor YET has NO PROBLEM exposing her “precious” (I’m rolling my eyes) offspring to his father’s MISOGYNY, RACISM, BULLYING, XENOPHOBIA, ISLAMOPHOBIA, SEXISM and GENERAL STUPIDITY. You – Melania Trump –CHOSE to reproduce with that Donald “grab ’em by the pussy” Trump creature, and now expect to get the “mother of the year” award? You want sympathy and to be viewed as nurturing? LOL!!!! LOL!!!!!!!!!!!!!!!!!!! LOL!!!!!!!!!!!!!!!!!!!!!! Like I said – C-O-M-I-C-A-L. God Bless America. And So It Is. Amen. 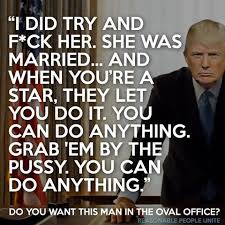 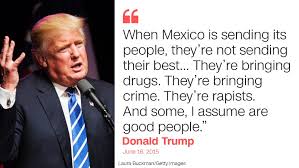