Jerry Falwell Jr. got up at the LYNCHburg, VA University known as Liberty University  and declared, in an indirect way, his racist, pro-hatred for “those” “Muslims”. (not radicalized Jihadists (rad-i-cal-ized gee-hod-ists) – that’s TOO many syllables for ol’ Jerry…Yeeeeeee HAAAAAAA!!!!!! Jerry was a-slurrin’ his words the entire time, and didn’t even know whether or not it was legal to take out his blessed, holier-than-thou, weapon of mass destruction fire arm that he evidently keeps glued to his hip 24/7 (in case somebody tries to break into his liquor cabinet or concealed FLASK based on the way he was talking). God Bless America. And so it is. Amen.

Will Charlie Sheen ever grow out of a seventh grade mentality? The latest banter between he and Rihanna speaks VOLUMES about his mental state, maturity, and…well… the demand (lol!) for him. Poor guy. So tragic, he’s actually entertaining. Loved Rihanna’s Tweet-back. God Bless America. Amen. 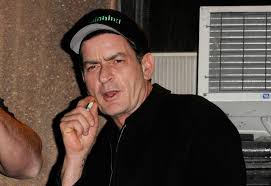 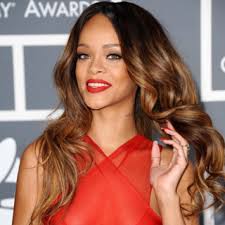