My Name is Beyonce….. 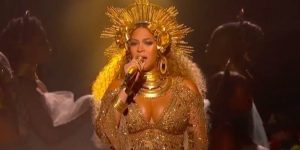 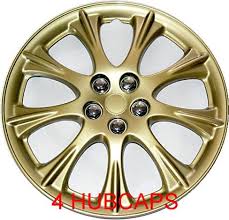 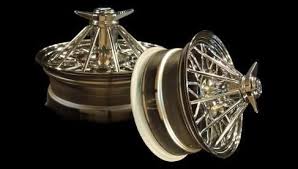 ……and I have a gold hubcap around my neck. I was driving past the Marcy Projects in Brooklyn the other day and this gold hub cap came flying through the limo window. I said, “Hey! I’ma wear this here!” And the rest is ….HISTORY. And so it is. God Bless America. Amen.

Did Not Watch the Grammys This Year

I had better things to do this year than watch The Grammys – like – I counted sheep before I went to bed and thought about  painting the wall. Today, all over the web, there’s stuff about Kanye West whining – yet again – about his disappointment with certain Grammy award recipients. (Zzzzzzzz…..Zzzzzzzzzzz…..Zzzzzzzzzzzz).  Oh. There was  also internet noise of Madonna supposedly strutting around with large groups of young, buff men with costumed horns lifting her in the air  – with her fishnet tights and boosted cleavage  as per usual – performing too. (Zzzzzzzzz…..zzzzzzzzz…….zzzzzzzzz). Like I said, I had better things to do than watch The Grammys this year. And so it is. Amen.

SUPER BOWL, HALF TIME & THE USA

Whew! It’s times like SuperBowl Sunday when I feel so silly about being American. Don’t get me wrong, I’m all for team spirit, and rah rah, and all of that, but the level of HYPE that comes along with it is just astounding. Millions of people pack into a dome to watch men who make millions of dollars a year run around a field chasing a ball. At various points they jump on one another (are you still awake?), and then the crowd of people who paid hundreds of dollars to see this all yell and cheer. Then, at Half-Wit (I mean Half Time) we all get entertained by some performer who lip syncs to a medley of top 40 tracks that we’ve all heard already four billion times before during various points throughout daily life. What’s even worse, we have to HEAR ABOUT that performer weeks, if not months before the actual performance, and have the upcoming performance analyzed, scrutinized and psychoanalyzed….JEEZ! When I finally did catch the replay of Beyonce’s performance on YouTube last night, I was so sick of her face, I had to turn it off after a few minutes. Black leather mini-wear, black lace and thigh-highs combined with predictable “we’ve seen this before 3000 times” choreography is NOT something I would ever pay to see. Thank God for YouTube. Thank God Canada’s only a few hours away. Peace out for now. Blessings.