As unarmed teenaged black males are gunned down for blasting loud music or walking home from the convenience store, and female ex-porn stars are fired from teaching (although men WATCH porn, write & sing songs about raping 14 year old girls, but “hey”! “boys will be boys”! wink wink NO skin off THEIR backs) R. Hunter Biden soldiers on successfully in his MANAGING DIRECTOR role after testing positive for having some Colombian Marching Powder in his Ivy League, Yale trained system. His equity firm claims to help ACCELERATE (sniff, sniff) growth. I’ll say! (Now it becomes clear why Joe Biden is always talking about his granddaughters instead). God Bless America. Amen. 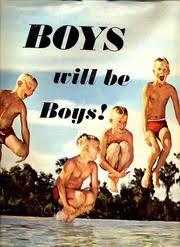