The Catholic ritual of making the sign of the cross after dipping your finger tips in Holy water may need some adjustments. Vienna Immunology researchers have found that a high percentage of holy water contains fecal matter and bacteria.  Gross. 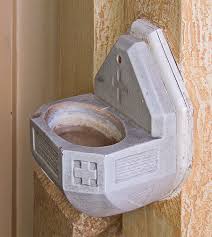 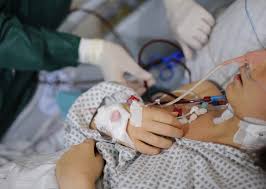 God help us all. Used to think only low-class, dirt-bag types were the ones to participate in unprotected sex yielding unnecessary procreation. Then I read the latest article about Charlie Sheen wanting to have his $55,000 a month child support payments ceased.  Now, I’ve been called “crazy” a zillion times (thank you!) but please, God in Heaven, express to me why anyone with even a half a brain cell would give someone like Charlie Sheen that kind of money to begin with….because I just don’t get it. There’s a few other things I don’t get either (but remember….I’m “crazy” by some people’s standards….again, Thanks!). Why would anybody procreate? I mean, have they lived in this world? Now, I don’t want to come off as judgmental or anything. I mean, it’s not like ANYBODY has EVER judged me for NOT WANTING TO PUT MORE PEOPLE ON AN ALREADY OVERPOPULATED PLANET WHERE WE CAN’T EVEN TAKE CARE OF THE PEOPLE WHO ARE ALREADY HERE POST-WOMB. NAH. It’s not like ANYBODY has ever said to me, “oh what do YOU know about ANYTHING….YOU”VE never had KIDS”, or, “well the reason she looks good is because SHE NEVER HAD KIDS !!!!!!” (as they spit in my face and the rage wrinkles up their already sleep-deprived visage) or they FIRE  me from job(s) (plural) as the photos of their ALCOHOL-FETAL OFFSPRING sit calmly on their desks while I leave the office followed by security as I quickly make my way to the airport in hopes of catching the plane that will allow me to witness the last breaths of my dying parent. Don’t get me started on what the government has taken out in taxes in my CHILDLESS earnings. I mean, FAR BE IT FROM ME to JUDGE ANYONE who CHOOSES to BREED. (Whoopsie…..that “crazy”-ness is coming out yet again!) Here’s another QUESTION I’d like to ponder God in Heaven.….Who…..in their functioning right mind….would pay money or go to see a has-been like DON DOKKEN at some blue-collar hole-in-the-wall and then write a review on it like anybody who is not stuck in 1988 really cares?  ANSWER (From God in Heaven): “A Messsed Up BREEDER who has a lame life and who never left low class New Jersey and it’s a Big Deal for that person to try to impress people who do nothing better than drink alcohol and breed”. (Me again) OH! Duh! I forgot all about that. It’s been so long since I’ve been back there. By the way…..THANK YOU GOD !!!!!!!!!!!!  PRAISE YOU !!!!!!!!!!!!! THANK YOU GOD !!!!!!!!!!!!!!! AMEN! AMEN! PRAISE GOD !!!!!  Peace and Blessings. 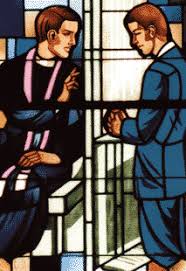