Career Over By Playing THE VICTIM in Real Life

Was he penetrated? Did he get pregnant? No? Well then guess what. He got PAID for having his dick sucked by someone who should not have been sucking it. He had sex and got PAID $350,000.000 for having sex. He was not penetrated. He did not get pregnant.

These VICTIMS (REAL VICTIMS) of the Roman Catholic Church WERE penetrated and some WERE impregnated in MANY regions of the world and DID NOT ASK FOR and DID NOT RECEIVE 3.5 million or $350,000 bucks. So little SPOILED GREEDY BRAT Jimmy Bennett; save your money wisely because your career is over and you’ll now be known as a money-obsessed manipulator for the REST OF YOUR LIFE. And So It Is. Amen.

So this idiot I was involved with (NO longer. THANK GOD. ALLELUIAH !) couldn’t understand why his baby-mamma HATED his guts and was suing the living be-Jesus out of him despite fact that he called baby-mamma really “nice” names like “V-legs” and completely BLAMED HER for HIS current custody war. His thick,Neanderthal skull seriously believes in the magic, free-sex, no-pregnancy pussy. I asked him this once: So did you have a vasectomy? Did you ever use protection? His response?  “Well SHE never got pregnant before.” (Yup. The “logic”. And they gave this guy a college degree. Lord. Help. Us.) Fast forward to yesterday’s disturbing news of the murdered baby Bella Bond.…….this poor baby was brought into this sick world by ANOTHER SEMEN DUMPING, IRRESPONSIBLE NEANDERTHAL with that same “logic” mentioned above. This Joe Amoroso creature deposits his load into a heroin/Class A addicted prostitute,  while homeless with no money, then SPLITS, NEVER meets the baby, BUT when CAMERAS are ROLLING….. he

puts on his VICTIM FACE, and BLAMES the baby’s neighbors for her demise. Oh yeah….that “logic” again. And they want to defund Planned Parenthood? God Bless America. And so it is. Amen.

So this Jared Fogle just got busted for raping minors over the past few years (plural) with the help and assistance of being fed more pervert fodder (some that was produced by hidden cameras in clock radios. how “lovely”) by the creep who was running his charity which was designed to “help” children. Isn’t it amazing how some misogynist perverts get caught while others just like them coast and go on to make movies with famous Hollywood directors?  Keep in mind, all this went down in good ol’ NEW YORK CITY!!!! (not Mexico, not Afghanistan, not Kenya) and this Jared creep is married with children. And so it is. God Bless America. Amen. 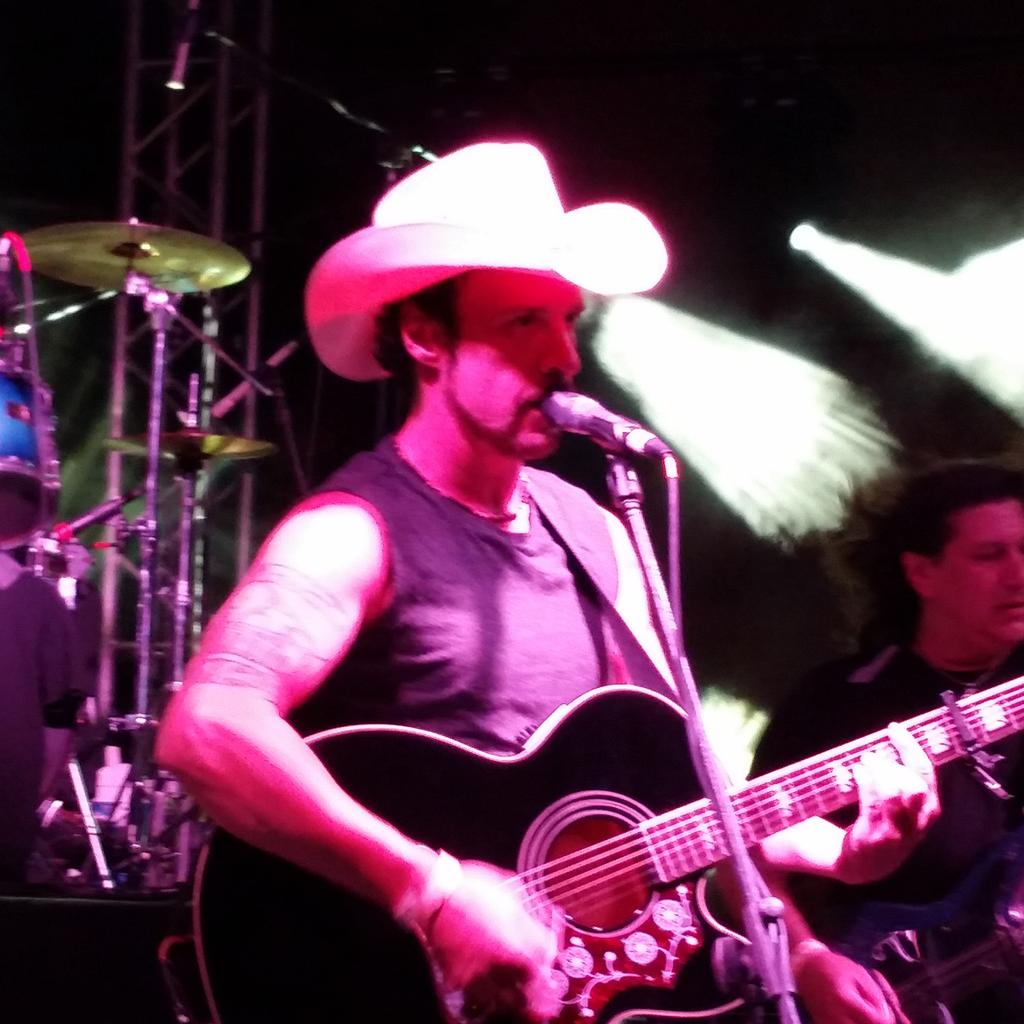 So, recently a bunch of cartoonists in Europe were mercilessly slaughtered for poking fun at religion. Horrible, right? Gross. But today, I came across some of the BEST and probably unintentional (or maybe COMPLETELY INTENTIONAL) pieces of satire I’ve read in quite some time. Some guy most people have never heard of until now (of course) wrote some article about the “gay agenda” (too funny!) that is being “crammed” down our throats via television – and no, this writer wasn’t even referring to the “Bill Clinton hanging out with the pedophile thing” either (talk about AGENDA – wish good ol’ Hillbilly Clinton would get some sex-addiction therapy QUICKLY ! but…we know…we know….HE “doesn’t” have a “problem” – that’s just the way THEM good ol’ boys are! Yeee Ha!). (Insert Banjo Music) But I digress…..So this “Christian” writer talks of the…get ready now….”EVILS” (lol!) of Ellen DeGeneres and her “GAY AGENDA” and lists the ALTERNATIVES to that “evil”. Here are two that made the “Christian” “alternatives to evil” (lol!) list:

1) Gunsmoke : a 1950’s/1960-ish television show whereby one of the main characters is a PROSTITUTE/MADAM who “services” (wink wink) married men or unmarried men (gotta SOW THOSE WILD OATS BOYS! YEE HA!).  Evil Agenda? “Hey all you horny cowboys who can’t control your dick – while your sperm-dumping- receptacle (aka “fruitful vine”, “wife”) is home cooking and cleaning and minding your offspring, you can pleasure yourselves with a few drinks at the saloon and then receive a nice “happy ending” with one of our whores upstairs.”  Now that’s some “Christian” Family Entertainment right there!  (PS – in real life the lady who played the main Madam/Prostitute character died of AIDS having been MARRIED to a man who was GAY (yup!).)