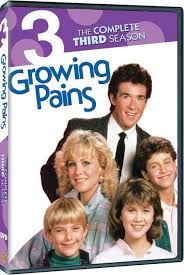 So Paula Deen lost her Food Network gig due to racial slurring and now she’s on the apology trail. Her sons claim she’s no racist because she bought them Hank Aaron pajamas when they were little. Tomorrow she’s supposed to go on some talk show to smooth things over. Personally, I think she should go on and rap. I think she should do “Nigga Please” by Jay – Z (featuring Young Chris and Pharrell). Screw the Southern Belle image. Just be a hardcore rapper. Here’s some lyrics from that kickin’ jam:

We’ll see. Time will tell. In the meanwhile….Peace and Blessings. God is good. Amen.